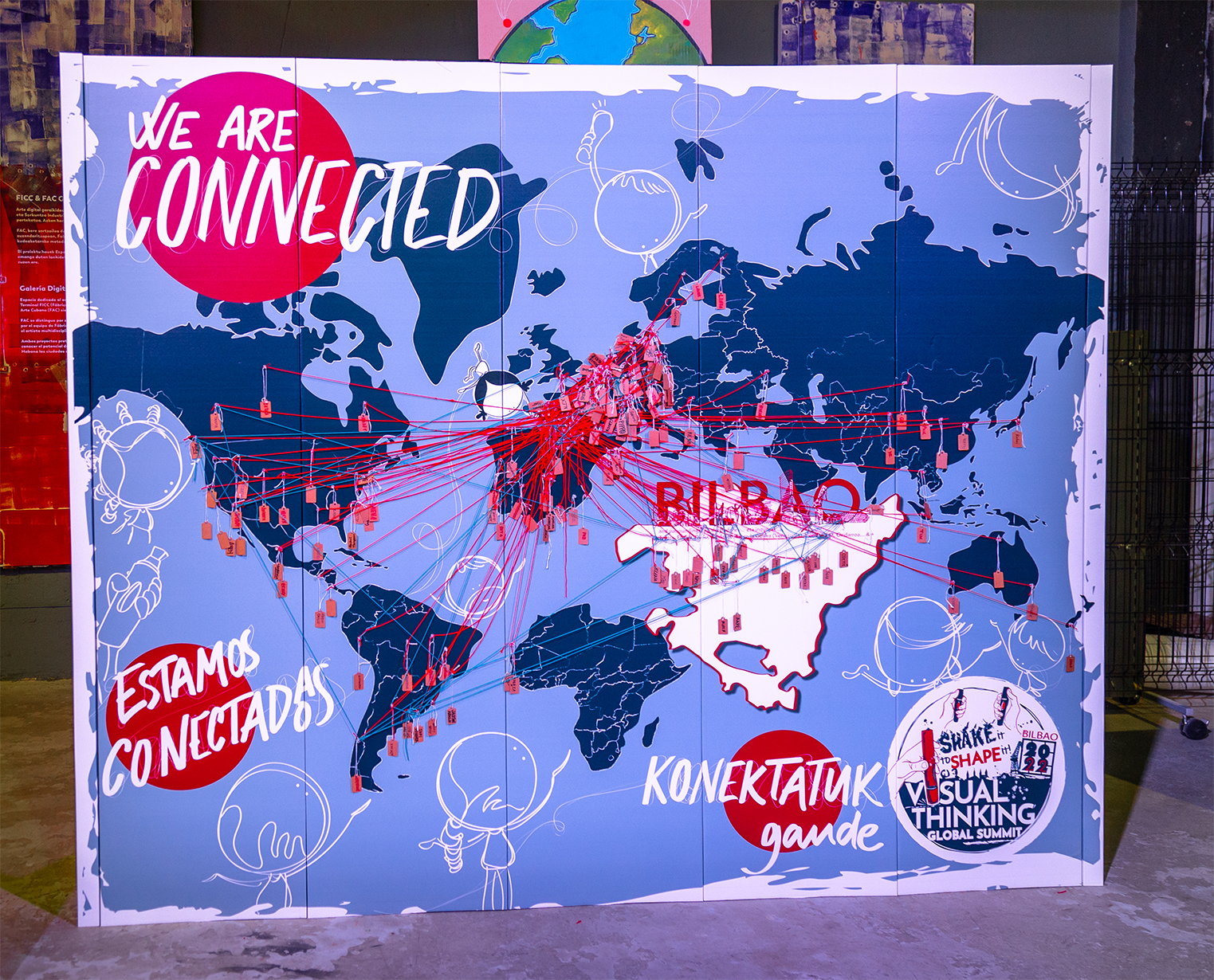 From today until 14th October, Bilbao is taking part in IMEX America, the largest trade fair in the US for the business meetings travel industry.

A delegation from the Bilbao Convention Bureau, accompanied by local companies, NIS (North Incoming Services) and Hotel Ercilla in Bilbao, will present Bilbao’s potential as a venue for events, conferences, business meetings and incentive trips in Las Vegas.

The delegation from Bilbao is travelling with a full work agenda scheduled with international associations of the sector, the main agents from the meetings travel sector and major companies from different countries. Following on from its participation in IMEX Frankfurt in May, this action is one of the most important in the city’s agenda for international promotion.

The aim of its participation in the fair is to network with professionals and raise awareness of the city’s potential to host congresses and meetings.

At IMEX America, the Bilbao Convention Bureau and its associated companies will present the city’s venues and facilities to hold congresses and conventions. The range of hotels and gastronomy, as well as leisure and cultural proposals, will be other aspects that will be highlighted by the delegation.

IMEX America will bring together more than 3,000 international exhibitors from companies specialising in the organisation of major events, hotel chains and groups, airlines, agencies and suppliers, as well as different cities and regions of the world. This year’s edition seeks to update the way we work and respond to the new realities of the meetings sector, in terms of environmental sustainability, innovation, creativity and event management tools.

“Intimacy”, the new Netflix series that takes us on a trip to the Basque Country.

The maritime industry will meet at World Maritime Week from 21 to 23 March 2023.

This is the Radisson Collection Gran Vía Bilbao.